Charities are in need of wealthy donors in order to go on with their philanthropy. It is not fair at all to demonize them as tax evaders since they play a pivotal role in supporting desperate causes. When public funding is reduced by a significant margin, this group is a mainstay in the financial support of those living in less than desirable circumstances.

A tax relief for the huge donations to charity translates to some subsidy for the generous impulses of donors, according to Polly Toynbee, columnist for The Guardian newspaper.

However, the assertions by some researchers that tax subsidies to the super rich is paramount to tax evasion is damning. The arguments are given by Ms Toynbee that tax relief on large donors gives a lee way for the wealthy to evade tax remittances is inconsistent in practice and principle. The treasury of the United Kingdom makes use of an almost a similar argument to justify the capping of tax relief at either 25% of the income or £50,000. The Treasury indicates that wealthy donors should also remit their taxes just as the rest of the citizenry. It is further argued that rich people should not find the means of donating to charity just to reduce the money that they remit to public coffers.

Rich people should not donate just for tax relief

This argument ignores the changes in tax that the government announced in its budgetary allocations. The announcement focused on the services that charities offer. The help of the government has reduced greatly hence making charities seek more help from wealthy persons.

When Ms Toynbee says that she is against conversion of income to capital gains through private equity, offsetting unspontaneous business arrears, and off-shoring money in areas considered to be tax havens, it is almost hard to go against such a fact. However, it is not right to increase the blanket cap so as to cover major donations to charitable work.

Rich people will give less if tax relief are capped

It is a known fact that once tax relief donations are capped, the rich will give less money. This could be either due to a reduced scope of giving by the current tax regime or reduced motivation in an environment where huge donations are perceived to be the means of avoiding tax. The pain is being felt by charities and most of them are pleading with the government to rethink.

It does not suffice to indicate that it is only the donors who benefit from tax relief on donations. This can be proven arithmetically where any donor who wishes to claim tax relief must give far more than the amount they need from the public coffers. Therefore, giving huge amounts that run into millions of pounds does not necessarily mean avoidance of tax. 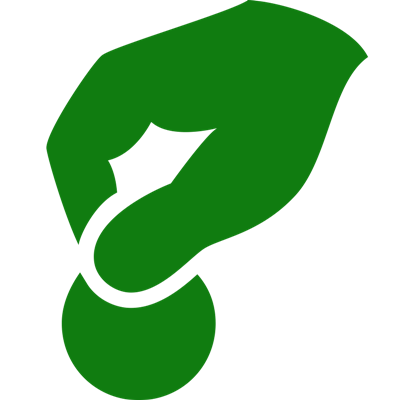 This could be a method to disgrace the donors and hence demoralize charity work. As a matter of fact, every tax payer who gives to charity is entitled to tax relief. The gift aid scheme in the UK is a channel that the basic rate tax payers can use to divert their tax.

Scottish People Named The Most Generous Charity Donors In The UK